ONE DAY AWAY: SEBASTIAAN VIJVERBERG IN VENICE

The last few weeks we posted quit a few photo’s from our ‘One Day Away’ with Sebastian Vijverberg. For one day we went to the city of water, roads, gondolas and flooded streets, Venice. We arrived in Venice around 10 AM and didn’t really know what to expect, besides a lot of boats. To our surprise, there were a bunch of spots scattered around the city and most of them have now also been skated by Sebastiaan.

Hey Sebas, What did you first thought and hoped for to go to?
At first i hoped i was going to Malaga, Rob Maatman was there on a tour with Frank Skateboards. And rolling with the homies  is always better than alone. 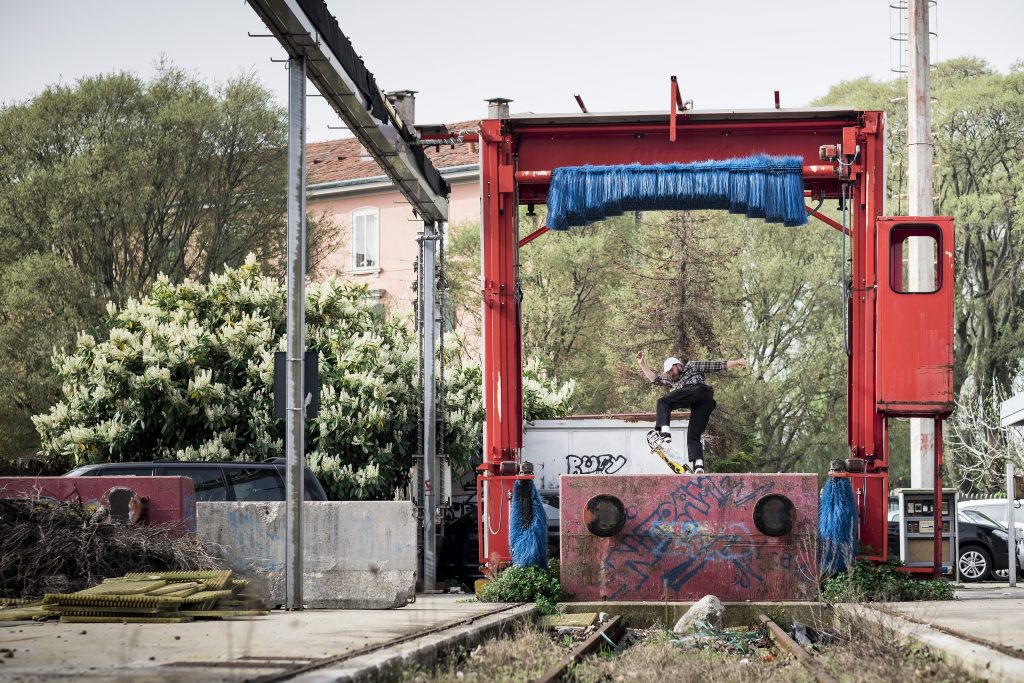 What was your thought on Venice? Have you ever been there before? And what did you expect?
Venice, a city that is sinking, a city with too much water and old allies, not really a place to skate. A city you go to on your honeymoon, where you take a gondola for one hour because the misses insists on it (it costs 80,00 an hour without champagne). I had never been to Venice, but it was definitely worth it. The city is old and crumbling, but the architecture was impressing. The vibe was good, real tourist like. You pay too much on food and drinks, but you can skate some spots. 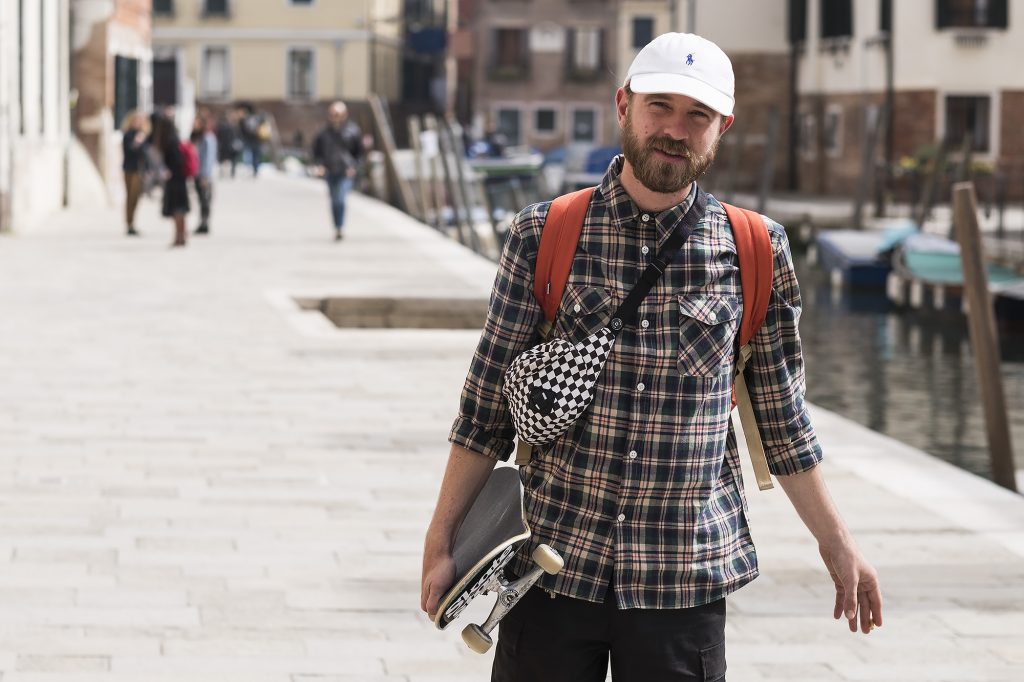 What stood by you the most on the Venice trip?
The water, mafia vibes, good pizza with fries and so much beautiful woman, al walking around with their man.

Imagine that one of our readers is going to Venice soon, what tip would you give them?
The best tip for skating in Venice would be, find the university. There are quite a few spots around that area, also the food is payable over there. 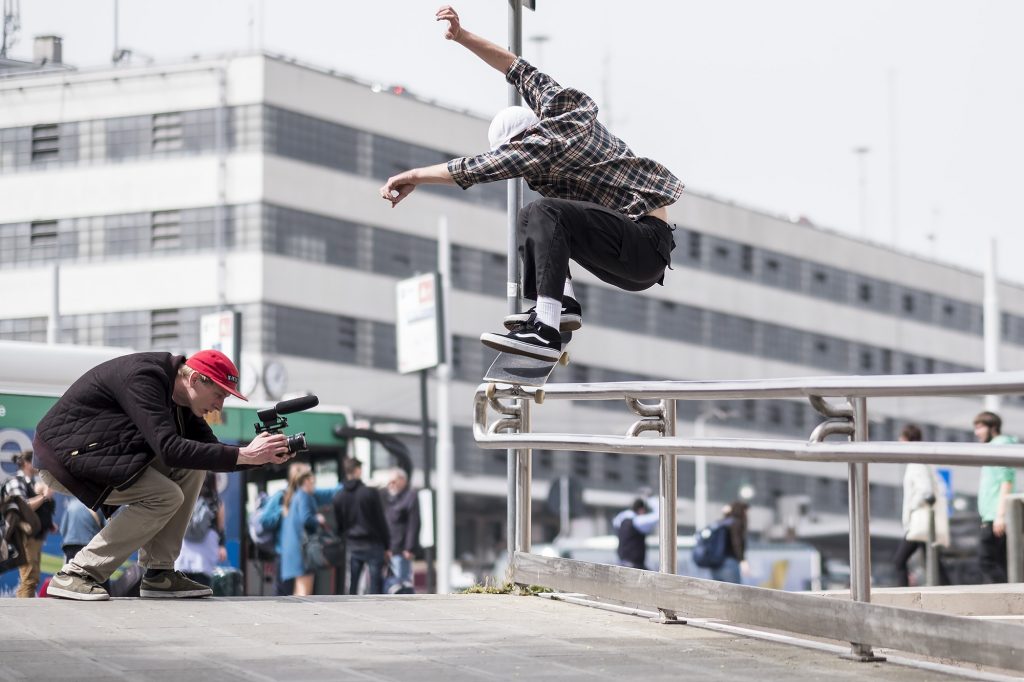 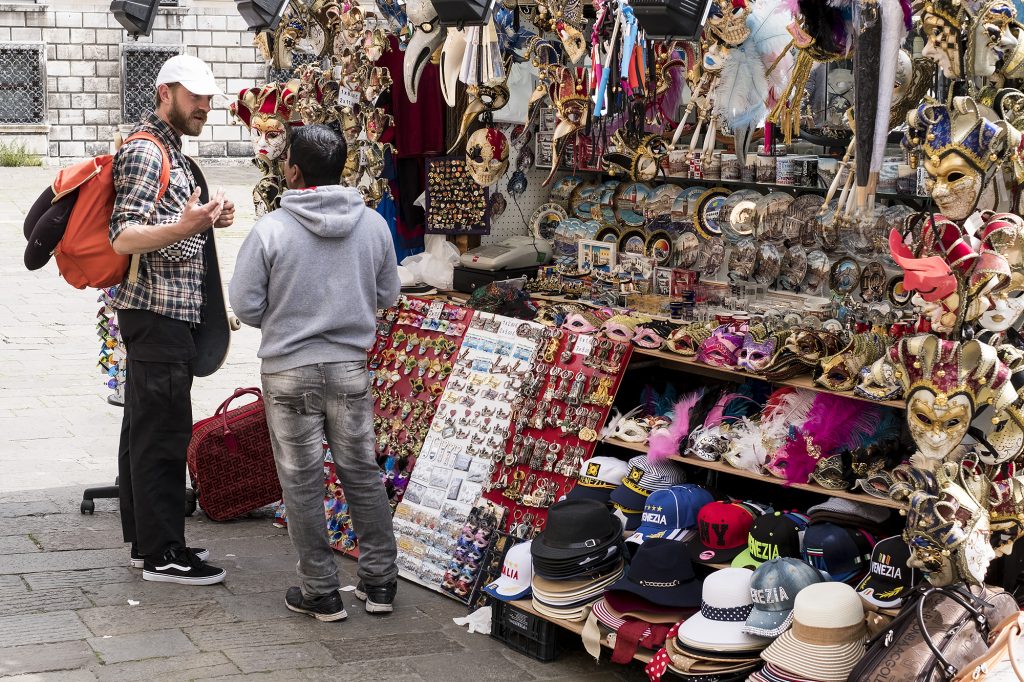 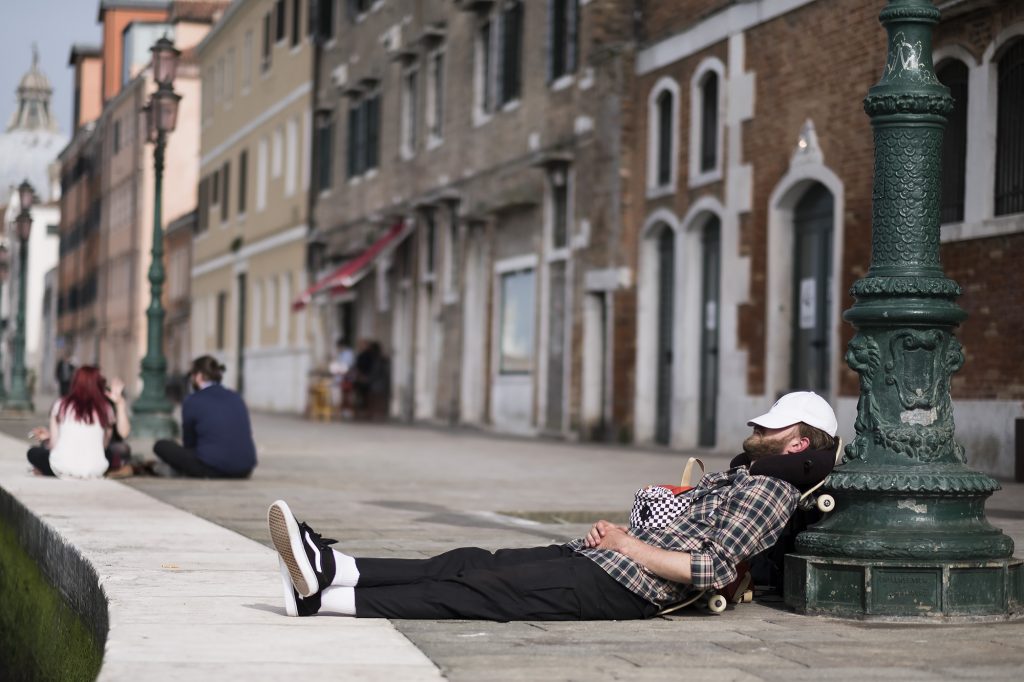 Sebast to the maxx

Which destination would you like to see in one of the next episodes of ‘One Day Away’ and why?
Fly someone to The Hague, there are enough spots over there. Good city for b roll and i would like to see the look on that guy’s face when opening the envelope.

Thanks Flatspotmag! I had fun! 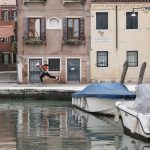 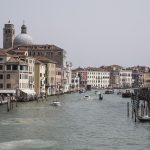 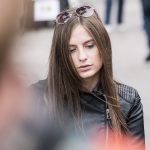 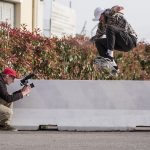 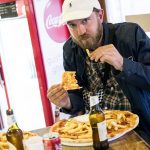 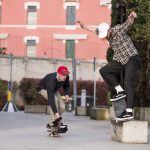 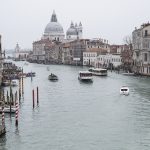 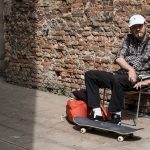 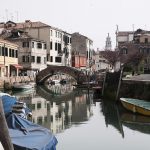 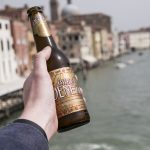